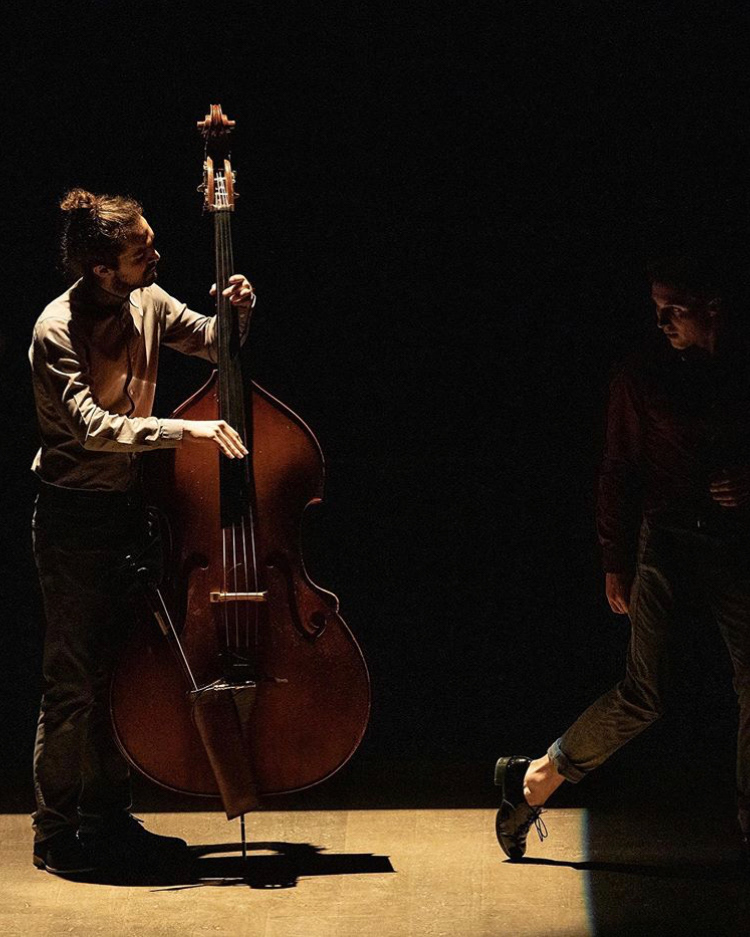 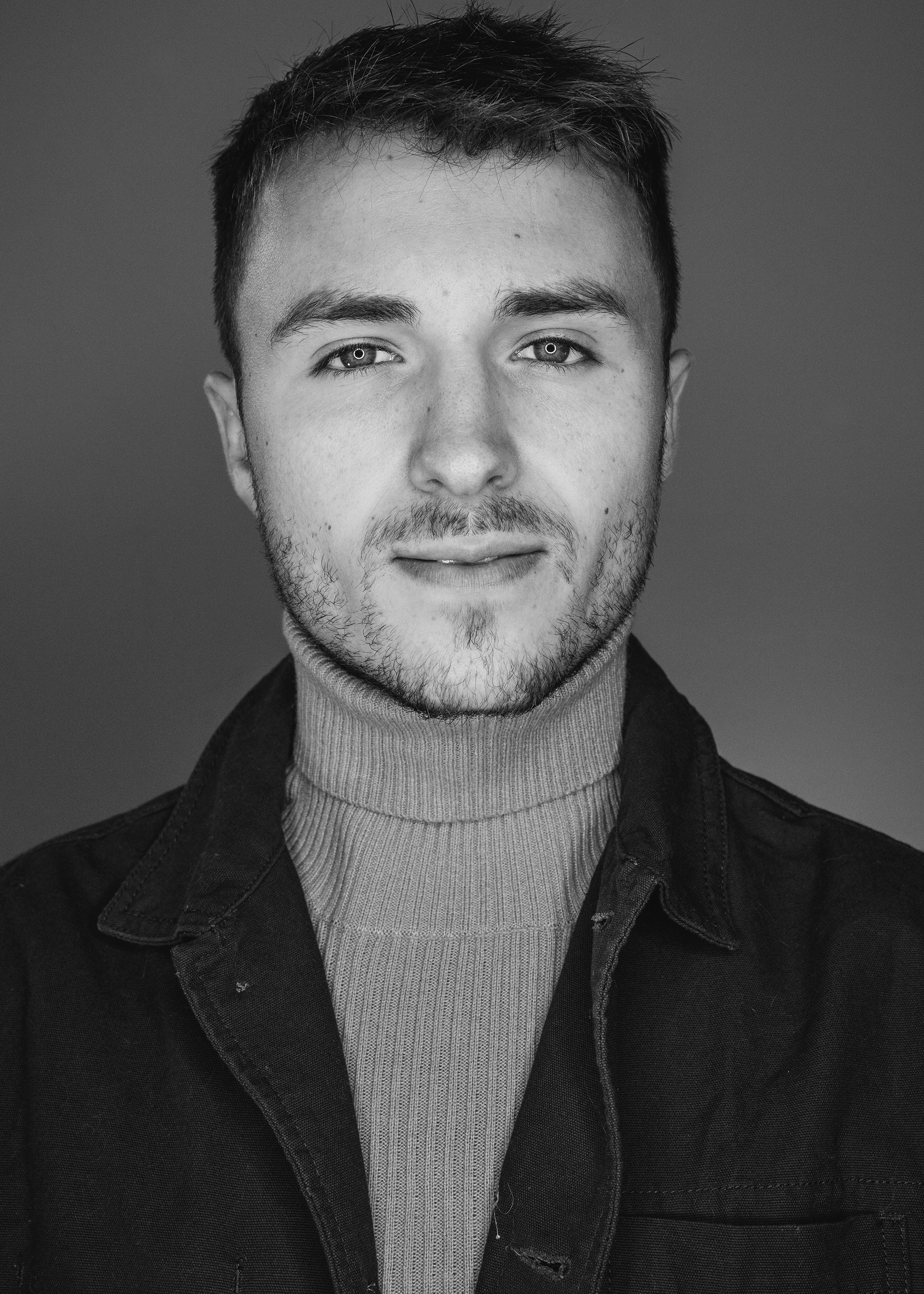 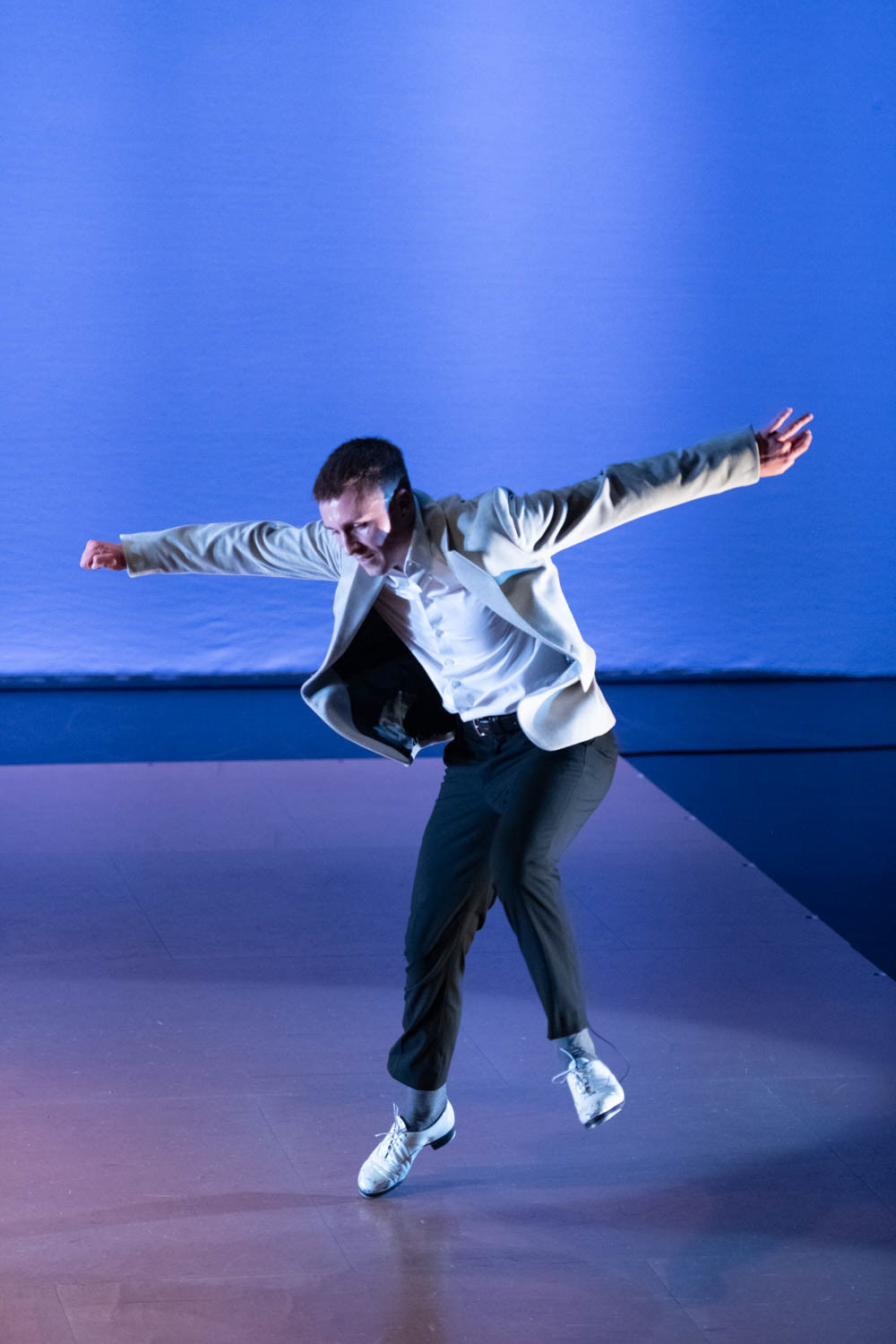 Luke Hickey (Choreographer/Performer) is a NYC based tap dancer, choreographer, and actor hailing from Chapel Hill, NC. Named by Dance Magazine among their "25 To Watch" in 2020, Hickey began studying with his lifelong mentor, JUBA Award recipient Gene Medler, at the age of eight. Under the tutelage of Mr. Medler, Hickey completed 10 consecutive seasons studying and touring with the internationally acclaimed North Carolina Youth Tap Ensemble (NCYTE). Hickey is an alumna of the School at Jacob’s Pillow and Pace University NYC (BA Film & Screen Studies, BA Communications Studies, cum laude).
In the Fall of 2018, Hickey made his choreographic and directorial debut with his work “A Little Old, A Little New” at the world famous Birdland Jazz Club in NYC. The show has since traveled across the country, including to Jacob’s Pillow Dance Festival, Battery Dance Festival and most recently at the Joyce theater's season at the new Chelsea Factory in partnership with The First Republic Foundation. "Whether in unison, in the round, or riffing off. one another, the trio was extraordinarily night with a marvelous swing" (Fjord Review). Hickey's choreography is also seen in Patrick Wang’s feature film "A Bread Factory," which was listed on The New Yorker's "The Best Movies of 2018."
In addition to his own choreographic pursuits, Hickey is immensely honored and proud to be a company member of 2015 MacArthur Fellow, Michelle Dorrance’s acclaimed company, Dorrance Dance, and has had the great pleasure to join Ayodele Casel & Arturo O’Farrill at the Joyce Theater in 2019.
Stage credits include Jazz at Lincoln Center’s Appel Room, The Kennedy Center, the Guggenheim Museum, Oslo Jazz Festival, the Joyce Theater, MGM National Harbor, and New York City Center.